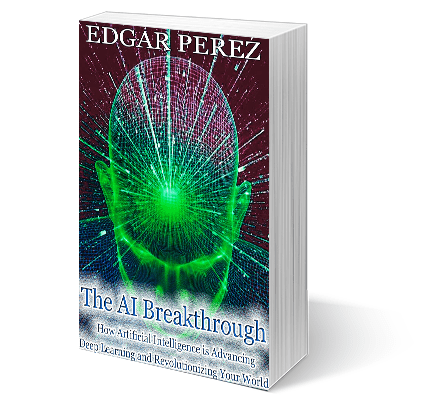 Artificial intelligence has been referred as the general ability of a digital computer or computer-controlled robot to perform tasks commonly associated with intelligent beings. The term has indeed been frequently applied to the project of developing systems endowed with the intellectual processes characteristic of humans, such as the ability to reason, generalize, discover meaning, or learn from past experiences. Since the development of the digital computer in the 1940s, it has been demonstrated that computers can be programmed to carry out very complex tasks with great proficiency. Still, despite continuing advances in computer processing speed and memory capacity, there are as yet no programs that can match human flexibility over wider domains or in tasks requiring much everyday knowledge.

In 1945, British logician and computer pioneer Alan Turing predicted that computers would one day play very good chess. Just over 50 years later, in 1997, Deep Blue, a chess computer built by IBM beat the reigning world champion, Garry Kasparov, in a six-game match. Since then, a number of programs have attained the performance levels of human experts and professionals in performing certain specific tasks, so that artificial intelligence is now found in applications as diverse as medical diagnosis, computer search engines, and voice or handwriting recognition.

Indeed, deep learning has enabled many practical applications of machine learning and by extension the overall field of artificial intelligence. Deep learning breaks down tasks in ways that makes all kinds of machine aids seem possible, even likely. Driverless cars, better image recognition, even better movie recommendations, are all here today. Artificial intelligence is the present and the future. 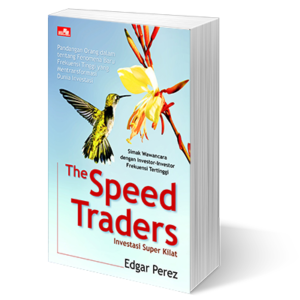 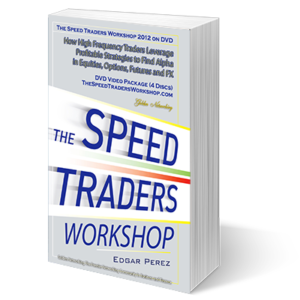 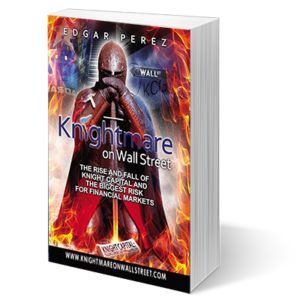 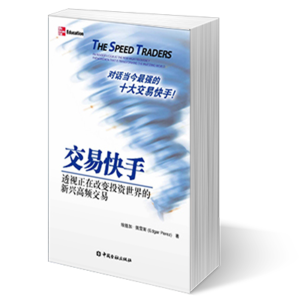