Welcome to the Metaverse:
The Next Evolution of the Internet

The blockchain is considered a major technological revolution, but the rise
of speculative cryptocurrencies, such as Bitcoin and Ether, is an even more
exciting development. This surge has attracted a new generation of crypto
enthusiasts who see these currencies as the cash of the future.
Meanwhile, central banks and policymakers around the world are exploring
ways to introduce Central Bank Digital Currencies (CBDCs). Investing in
cryptocurrencies now should be done with caution. It is vital today to explore
the potential of platforms like Ethereum or others that implement smart contracts,
and to be prepared for the opportunities and challenges that will come
with the widespread deployment of CBDCs.

Deep Learning has enabled many practical applications of artificial intelligence
in today's organizations. It breaks down tasks in ways that make all kinds of
machine aids seem possible, even likely.
Applications such as driverless cars, image recognition, AI-generated art, and
language models like ChatGPT, are all available today.
Organizations need to empower employees and accelerate their digital
transformation strategies to embrace the future. Review in this session
"state of the art" case studies from today's global innovators such as
OpenAI, Google, Baidu, Meta, Apple, and Tesla.

Is Web3 the Beginning of a
New Internet or a Stroke of
Marketing Genius?

Web3 promises a better internet built on the blockchain.
Its proponents claim it will eliminate middlemen, allowing users to transact
directly and have a greater stake in the applications they use.
Companies like Meta, LinkedIn, Instagram, and Twitter make money through
advertising, but do not share any of it with users, who are supposed to be happy
with likes! Web3 is supposed to give more power to end-users, but it is also
being seen as a land grab by powerful people. Some people question whether
Web3 is just a rebranding of crypto with the aim of convincing
people that blockchains are the natural next phase of computing.
This session will delve deeper into the true nature and potential of Web3.

Is the Global Race to Achieve Quantum
Supremacy Coming to an End?

Google has announced that their quantum computers, which are a new design for manipulating
and processing information, have achieved "quantum supremacy."
The Sycamore quantum processor of the technology giant was able to perform an incredibly complex
task in 200 seconds, a feat that would take the world's fastest supercomputers 10,000 years to complete.
The ultimate development and commercialization of this technology will greatly accelerate difficult tasks
across all industries, including financial services, pharmaceuticals, manufacturing, space exploration,
and simulations in the Metaverse. Review today the future business applications of this
revolutionary technology.

The Artificial Intelligence
Breakthroughs that are Changing
the Digital World

Artificial intelligence (AI) is referred to as the general ability of computers to perform tasks
commonly associated with intelligent beings. These processes include learning
(the ability to improve performance based on experience),
reasoning (the ability to understand complex concepts and make decisions), and self-correction.
Today’s review of the latest AI breakthroughs will help you understand how these advancements
will impact businesses and society in the future and, specifically, how your company
can use available resources to begin your digital transformation and solve previously unsolvable
problems. AI is both the present and the future.

The Future of Cybersecurity
in the Metaverse

The Metaverse is the next iteration of the internet and will transform industries
such as finance, retail, manufacturing, healthcare, fitness, and more.
However, the technologies that enable the Metaverse, including Virtual Reality,
Augmented Reality, 5G, and Artificial Intelligence, raise concerns about privacy
and data security. In immersive worlds, these technologies will collect data at a
granular level, such as a person's gait, eye movements, emotions, and more,
putting greater pressure on existing safeguards.
Learn today about the strategies companies and governments are developing
to safely welcome the Metaverse-shaped data economy.

Classical computing was invented in the 1940s, but the advent of Quantum Computing
will make these computers appear painfully slow.
Calculations that would take longer than a human's lifespan to complete on a classical
computer can be done in a matter of minutes with quantum computing. Additionally,
it will enable solving problems that were previously unsolvable, such as efficiently
simulating new drug molecules and dramatically reducing the time needed for complex
financial calculations, among many others.
For optimization, sampling, or search problems, it promises more than just dramatic speedups.
Learn how Quantum Computing will disrupt companies in every imaginable industry.

Managing the Upcoming Tsunami
of Unstructured Data with
Artificial Intelligence

THE POWER OF TECHNOLOGY

Artificial Intelligence, Quantum Computing, Web3 and the Metaverse Keynote Speaker, Futurist and Author.
Edgar speaks worldwide in front of chief executive officers, senior managers and government officials who are looking for new ways to gain and maintain a competitive advantage through technology

Yes, the age of quantum computing has arrived

Will Apple succeed in the AI battle against Facebook, Amazon, Microsoft, and Google?

Why Digital Transformation is a Critical Enabler for Artificial Intelligence

Vanguard’s Founder, John Bogle, Has Passed Away. Don’t Measure his Impact by his Net Worth

Thinking twice before dozing off in class at China’s Hangzhou No. 11 Middle School

The AI magic of DALL-E is now available to all

DALL-E is now available to all. Then I put it to work. OpenAI, the Silicon Valley research lab behind the program, has dropped the waitlist…

One third of global businesses would pay malware ransoms rather than develop stronger cyber defenses. Why?

My thoughts on the world

My thinking for emerging leaders

Get personal with me

BRING EDGAR TO YOUR NEXT FORUM

How can I help your organization achieve its most cherished goals? 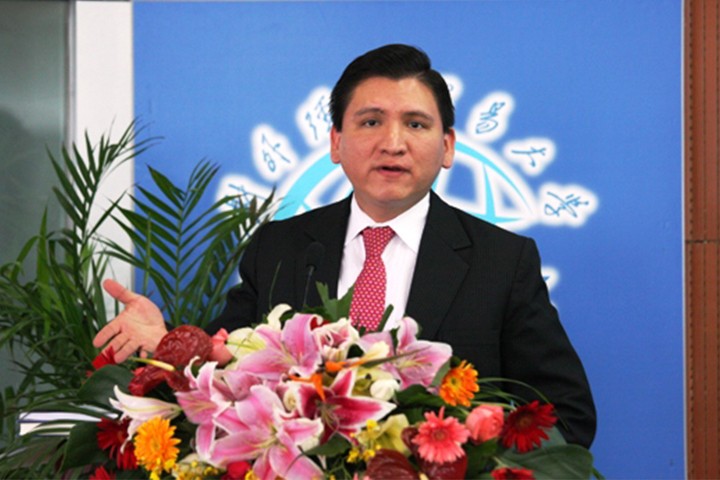 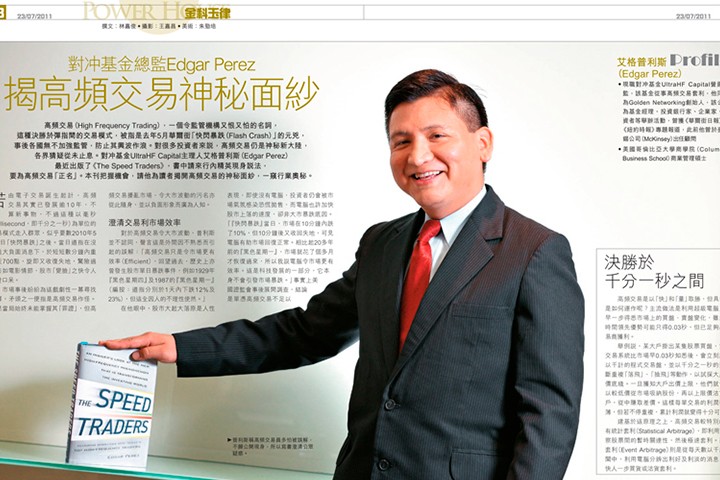 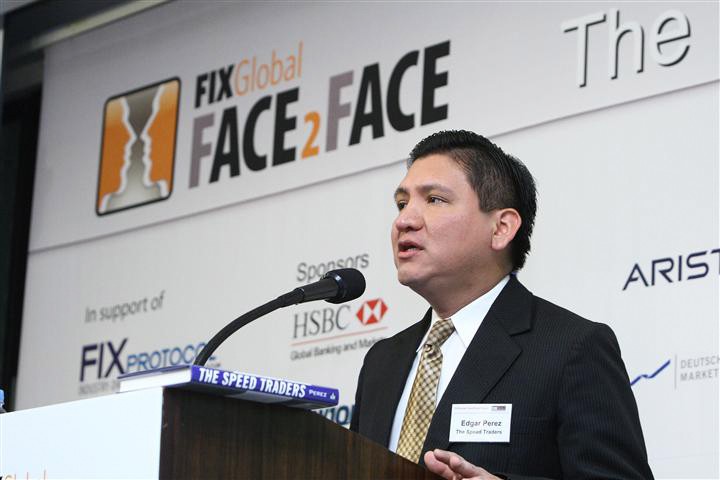